In addition to messages, Mitter.io also supports sending small packets of information meant to provide additional, real-time information that is not significant enough to be persisted and/or queried. Mitter.io supports this using a feature called 'Channel Streams'. Every channel can have multiple channel streams mapped to it and custom channel streams can be created for Mitter.io applications. Example use-cases include:

In the examples above, channel streams are the best fit over messages for the following reasons:

There is only one channel stream that is reserved and is automatically created for every channel:

A channel stream has a very simplified model:

The type could be overridden to anything you want, internally it is not processed.

The data that is sent to a channel stream is called a ContextFreeMessage. The model of the same is:

A context is provided to give a categorization to the type of message that was sent. For example, if on a stream you were sending two kind of messages - one containing only the differences in the mouse pointer from the last location and one where an absolute location was provided, then these two type of messages can be coded as two different contexts.

Context free messages or stream data can be received only over messaging pipelines like FCM, APNs, WebSockets etc. On a client the message is delivered confirming to the following model:

To support typing indicators, whenever a user is typing a stream data is to be sent to the stream .typing-indicator-stream for the channel. It should follow the structure:

Clients should debounce this call to send out typing indicators and we recommend that they are sent out only once in about 5 seconds.

On receiving a payload of this type (refer to the documentation for the SDK you are using for receiving messaging pipeline payloads), the receiving client considers the user specified in the senderId field to be in typing status for a specified amount of time (we recommend this time to be 7 seconds). If during this time interval (before the user is reset to a non-typing state) if another channel stream datum is received for the same user, this timer should be reset.

You can create a new channel stream for your purposes if the reserved channel streams do not suffice. To create a channel stream the create_channel_stream privilege is required, which is always granted to .system (i.e. when using an application access key/secret).

On a successful call the server returns the Stream object back, populating an identifier if you did not provide one.

NOTE You can omit supportedContentTypes to make the stream accept data in any type.

Data is sent to a channel stream by sending a context free message. To send message to a stream the client needs to have send_to_channel privilege (if the sender id is the same as the user making the call) or the send_as_other_to_channel (if the sender id is different than the user making the call). By default all users have the send_to_channel privilege granted to them and .system always has send_as_other_to_channel granted to it. Do note that this is the same privilege that is checked for sending messages to a channel

NOTE We currently do not support access control over specific streams i.e. a user granted send_to_channel can send messages to all streams in that channel. We are currently working on having stream specific privileges.

Receiving stream data is not supported via HTTP and stream data can be received only via messaging pipelines. To receive stream data over a channel stream all users with read_from_channel privilege are marked as delivery recipients. For the shape of the received payload, refer to the section pipeline payload. 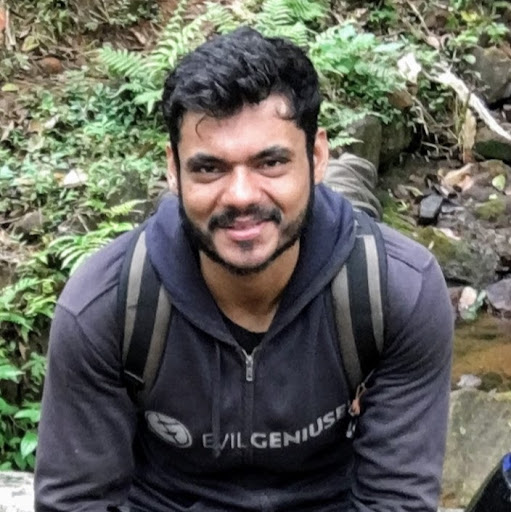